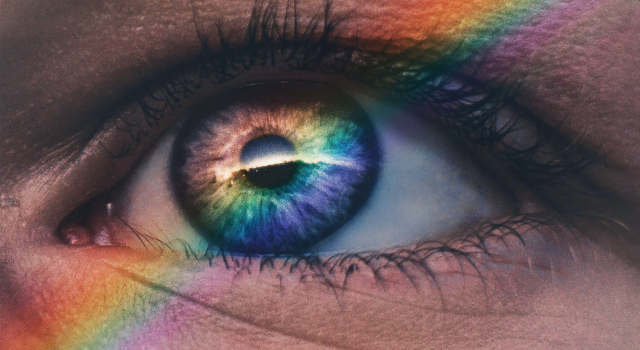 Glaucoma is a common eye disease where pressure inside the eye can cause irreversible damage to the optic nerve. Because the disease usually doesn’t present with obvious symptoms until vision loss has already occurred, eye doctors are constantly looking for new and innovative ways to detect glaucoma sooner. This makes it easier to treat the disease and reduces the risk of significant vision loss.

So what’s the latest innovation in the early detection of glaucoma? A video game!

A joint production of Sendai Television and the Tohoku University Graduate School of Medicine, both located in Japan, Meteor Blaster is a browser-based smartphone shooting game that’s simple to download and easy to learn. After only 5 minutes of gameplay per eye, it can identify areas of your vision that are weak, signifying possible vision loss from glaucoma.

How is Meteor Blaster Played?

Meteor blaster is a simple game. Hold the smartphone about 12 inches (30 cm.) from your face and use the stationery laser cannon to shoot meteoroids as they float into your crosshairs. At the same time, white dots will appear on the screen. Each time you see the white dots, press the button marked “CAPTURE.”

Your Score and Your Vision

If you score 5 in any of the quadrants, you may have significant vision loss in that area of your field of vision. The Meteor Blaster is generally used alongside a comprehensive eye exam. At Corktown Eyecare we will conduct an eye exam to check for further signs of glaucoma, such as increased intraocular pressure, and create a treatment plan especially for you.

Want to learn more about using video games to help diagnose potentially sight-threatening eye diseases? Come visit our Toronto eye clinic or give us a call at 647-694-7600 today!

Who is at the highest risk for glaucoma?

Glaucoma usually affects people over age 55, but can affect younger patients as well. If you have a family history of glaucoma, or are a member of the Black, Asian, or Hispanic communities, you are also at higher risk. Eye doctors also warn of increased risk if you’ve sustained injuries to your eye or have certain medical conditions, such as diabetes, migraines, high blood pressure or sickle cell anemia.

Is glaucoma an eye emergency?

All forms of glaucoma are serious. However, closed-angle glaucoma is particularly severe, as it can cause total blindness in a short period of time without immediate attention. If you suffer a sudden loss of vision and acute pain in your eye, you should immediately contact our Toronto eye doctors.